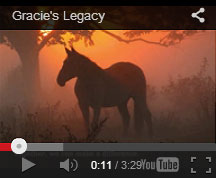 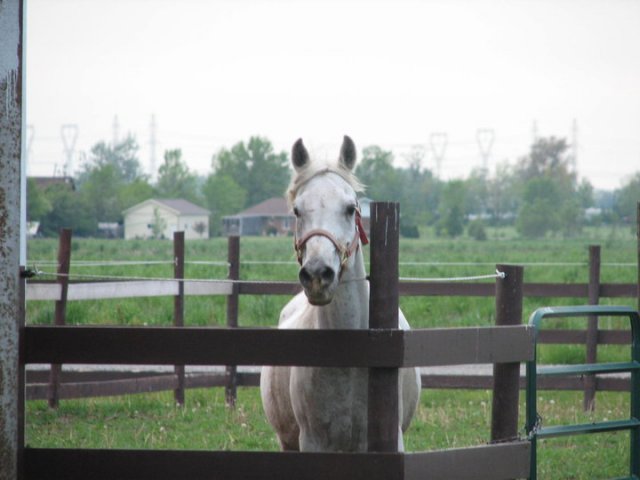 Shylo was rescued from an auction. He was passed on by everyone when he went through. WHHR went to the following week's auction where he appeared again. He was so thin, halter marks deeply cutting into his face and cuts all over legs that were infected. He came home to WHHR that day. He was a very special little man. So sweet and gentle despite the obivous mistreament he had received prior. He was cleaned up, wounds taken care of, and fattened up.

He went out in the herd and was allowed to be a horse! He loved it. But due to his age, his body eventually couldn't keep up anymore. And, that hard decision had to be made. He knew what it was to be happy, and now he is free.